What is Eosinophilic oesophagitis

Eosinophlic oesophagitis (EoE) a chronic allergic disorder characterised by inflammation or swelling of the oesophagus, the tube that connects the mouth to the stomach. Inflammation leads to symptoms such as heartburn, abdominal pain, and a feeling of food getting stuck. EoE develops when a certain type of white blood cell called the eosinophil triggers an allergic response in the oesophagus, usually due to a particular food allergen.

Untreated, inflammation can ultimately leads to narrowing and scarring of the oesophagus, and lead to strictures. 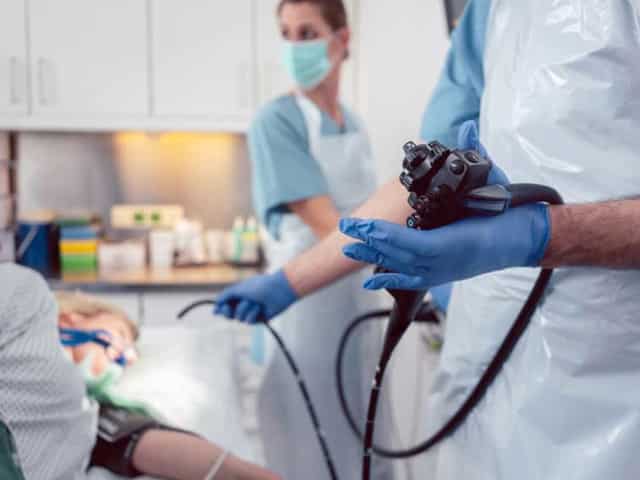 The cause of EoE is usually an autoimmune response to allergens in the diet of people with a genetic susceptibility. Environmental factors may play a role, all be it unclear.

It can be associated with other allergic conditions such as asthma or allergic rhinitis.

Dietary, medication and endoscopic treatments are available for treatment of EoE – 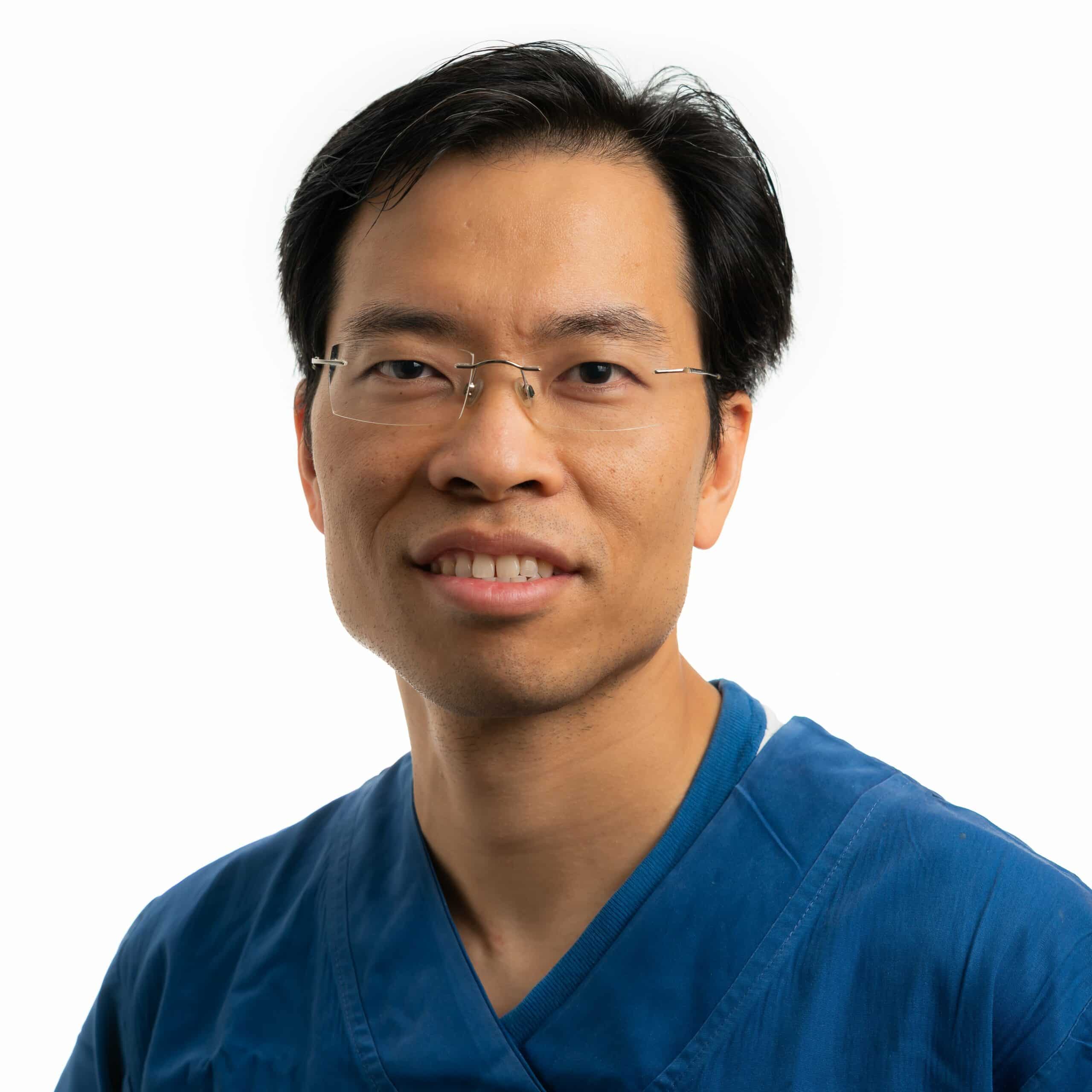 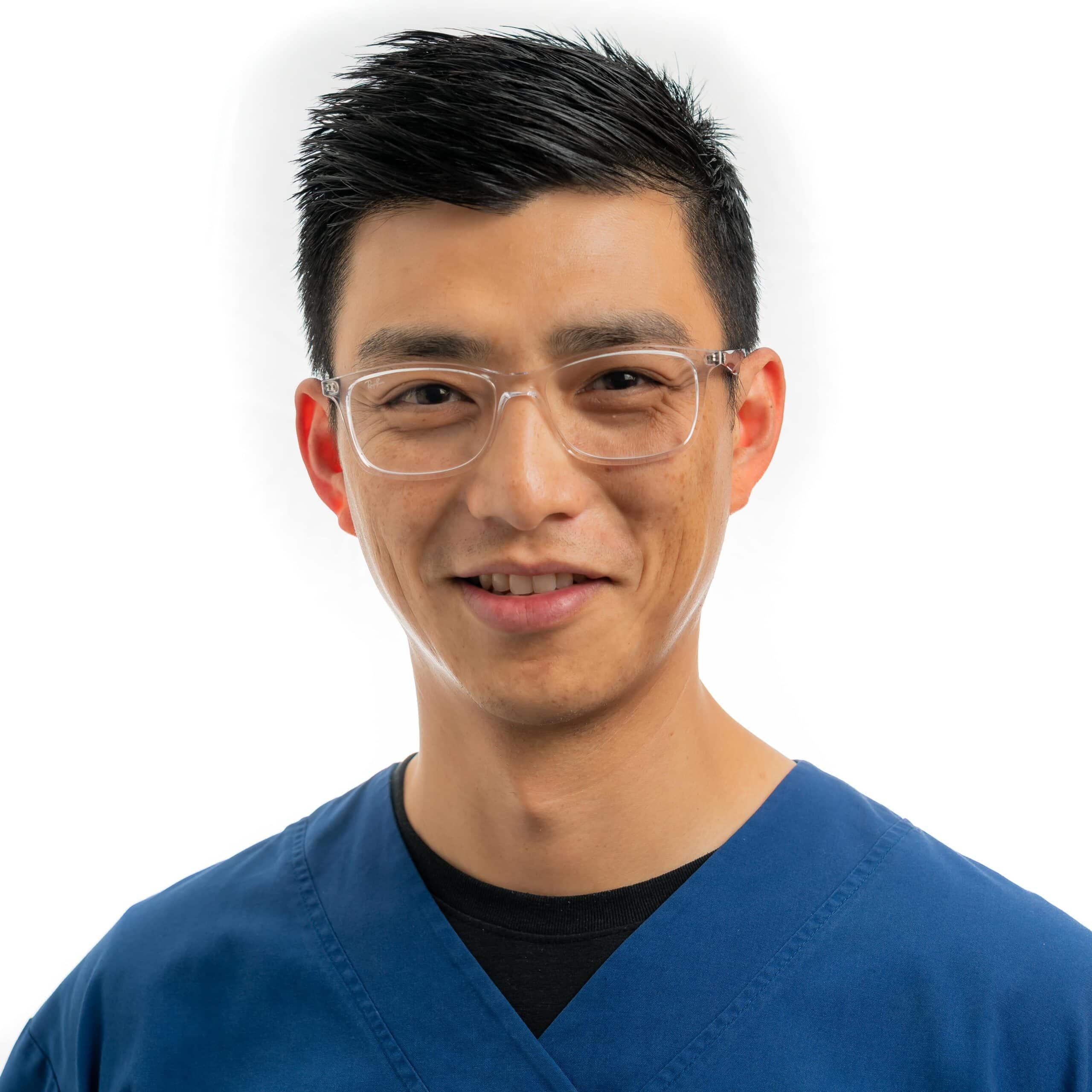 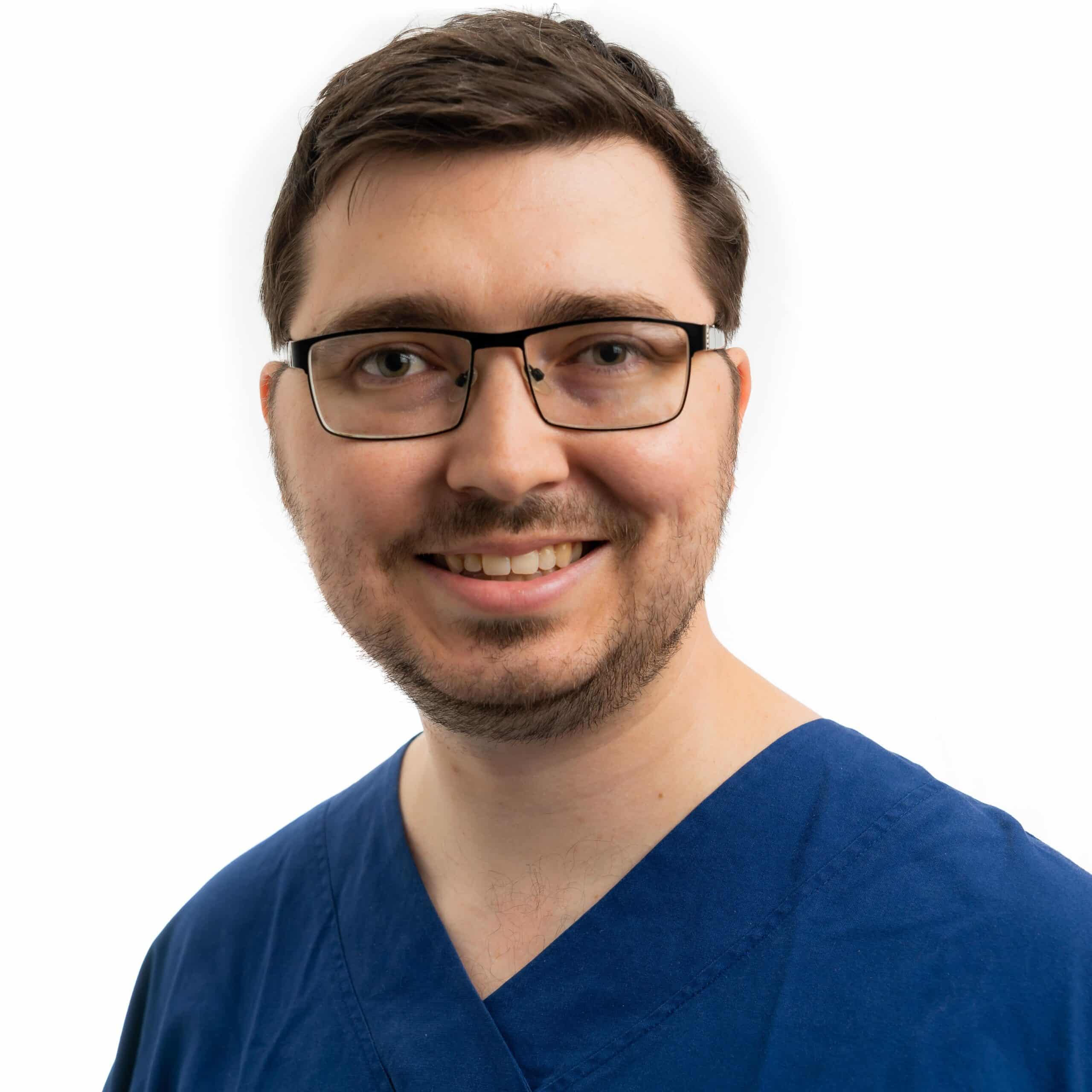